The first and only high jewellery

alexandrite from Russia
In July 2019, during the haute couture week, in the Louvre Rubeus Milano had presented their first High Jewellery collection — the Imperial Alexandrite Collection. Eleven pieces, were developed by the French designer Frederic Mane. All were crafted by the jewellers of the French Atelier Ebroussard workshop, who used in their sophisticated creations 47 Russian alexandrites from the personal collection of the Rubeus Milano founders Viktor and Nataliya Bondarenko. «An emerald in the day, a ruby in the evening», — that's how the chameleonic changes of color of alexandrite is often described. The Smithsonian collection includes a Sri-Lankan alexandrite, long considered to be the largest known. It weights around 66 carats. The gems with dramatically shifting colors used in the Imperial Alexandrite Collection range from 2,12 to 69,37 carat. The alexandrite used in the centerpiece of the collection, an unbelievable transformer necklace, is almost 4 carats larger than the Smithsonian one. 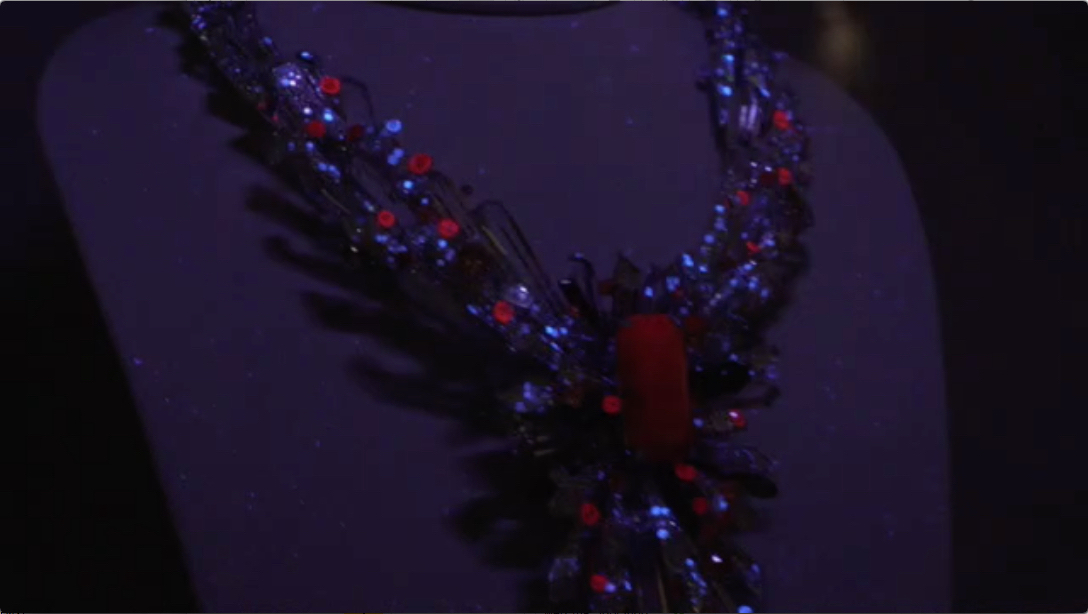